English US » Estonian   In the department store 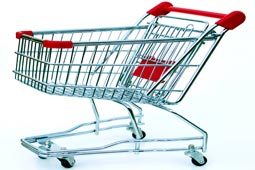