English US » Portuguese PT   Past tense 4 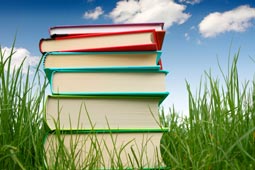