English UK » Esperanto   Getting to know others 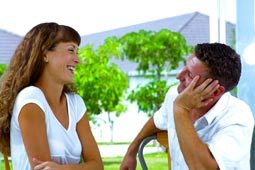