English UK » Albanian   to need – to want to 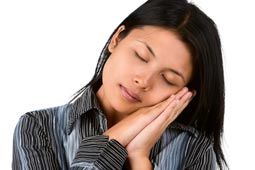