English US » Swedish   Past tense of modal verbs 1 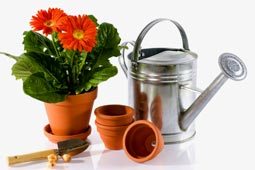