English US » Afrikaans   Reading and writing 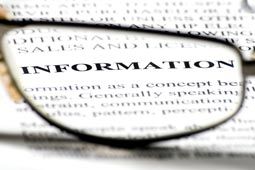 Globalization doesn't stop at languages. This is evident in the increase in "internationalisms." Internationalisms are words that exist in multiple languages. The words can thereby have meanings that are the same or similar. The pronunciation is often the same. The spelling of the words is usually very similar as well. The spreading of internationalisms is interesting. They do not pay any attention to boundaries. Nor to geographic boundaries. And especially not to linguistic boundaries. There are words that are understood on every continent. The word hotel is a good example of this. It exists almost everywhere in the world.