English US » Lithuanian   to want something 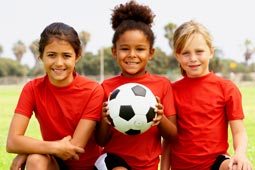