English US » Hindi   At school 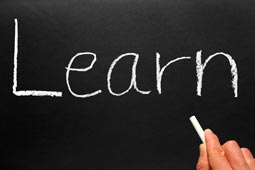